For most organizations, entering new markets is the only way to continuing growing in an era when, for many products and services, established markets are saturated. But entering international markets is hard.
Richard Ettenson
Roy Nelson
Mary Teagarden
Nonprofit Leadership and Management
Marketing
Emerging Markets

For most organizations, entering new markets is the only way to continuing growing in an era when, for many products and services, established markets are saturated. But entering international markets is tricky, complicated and puts a lot on the line.

Here, learn six common pitfalls associated with new market entry – so you can avoid them.

PITFALL #6
Moving too fast – or not fast enough

In some places, moving fast to just get the deal done is the preferred way to do business. But in other places – like Japan – taking it slow is essential. As Thunderbird alumnus Kit Nagel ’79 explains: “Japan’s business history is littered with managers who, shortly after landing in Narita, got impatient and closed deals so they could fly home as heroes. Such deals usually die and, in so doing, devalue a brand’s cachet for years. Patience (the fifth marketing P) is a primary virtue in Japan.”

“In some places, moving fast to just get the deal done is the preferred way to do business. But in other places – like Japan – taking it slow is essential.” – Click to tweet

It’s a catch-22: in many parts of the world, having local political backers is the only way to succeed; yet in exactly the places where that kind of backing is most important, politics is notoriously unstable. The politician who backs you today might not be around tomorrow.

That’s what happened to Dell as it was preparing to build its first Latin American manufacturing plant, in the Brazilian state of Rio Grande do Sul. As Thunderbird professor Roy Nelson tells the story, the state’s governor, Antonio Britto, had promised Dell generous incentives to lure its $108 million investment in the plant.

“Yet to the Dell executives’ chagrin, Britto lost his bid for re-election," Nelson explains. "The new governor, Olivio Dutra, was vehemently opposed to granting incentives to large foreign transnational corporations (TNCs). It appeared likely that he would rescind Dell’s agreement with the prior government.”

Facing the same situation, the auto manufacturer Ford pulled its investment from Rio Grande do Sul. Dell took a different approach, devising a face-saving strategy for the governor to let the company keep its incentives. “When the Dell team met with the governor, they explained that Dell was not a typical TNC. They said personal computers were highly beneficial to society, actually helping to create a more egalitarian social structure.” In the end, the governor let Dell keep all of the original incentives it had been offered.

“It’s a catch-22: in exactly the places where having local political backers is most important, politics is notoriously unstable.” – Click to tweet

Read more about how Dell succeeded in Brazil even after a political shakeup: Dell Computer's Brazilian Dance

PITFALL #4
Being too loose on ethics – or too rigid

One of the toughest challenges when entering international markets is navigating cross-border differences in ethics. Thunderbird professor Mary Teagarden tells the story of an energy company that was competing for a contract with a foreign government. A key official had demanded a $200 million bribe, and the company knew that its competitors paid bribes to win business. That presented a quandary over whether to prize ethical purity over winning important business.

Ultimately the company adopted a flexible solution: It offered to invest an equivalent value in a local fertilizer company if awarded the contract. Rather than make the offer behind closed doors, the company publicized it in The Wall Street Journal. “Was that an ethical solution?” asks Teagarden. “The key is to look at whether the benefit accrued to an individual or the community.”

“In determining an ethical solution, the key is to look at whether the benefit accrued to an individual or the community.” – Click to tweet

Read more about ethics, including “universal principles” that should be applied everywhere: Ethics through Different Lenses

PITFALL #3
Assuming one product fits all

Even more important than how you sell is what you sell. When it comes to product decisions, location matters – a lot. Thunderbird professor Rich Ettenson explains the concept using mobile phone companies as an example: “In Western markets, the lion’s share of revenue among cell phone service providers comes from locking customers into long-term contracts. But that model becomes less viable as spending power shrinks. [In emerging markets] a handful of emerging telecom giants are beating Western multinationals by letting customers buy just as much service as they need, when they need it, instead of insisting on pricey long-term deals…They allow people to buy minutes in any number of ways – over their handsets and the Internet, or through ATMs and specialized kiosks.”

“Of course, the pay-as-you-go model can’t work in every industry,” Ettenson says. “But the broader point is to be flexible.”

“Even more important than how you sell is what you sell. When it comes to product decisions, location matters – a lot.” – Click to tweet

PITFALL #2
Not knowing your history

A community’s history is a profound determinant of its culture. So knowing the history of the market you’re about to enter is essential to success there today. As emeritus Thunderbird professor Paul Kinsinger explains, “No matter which country a company chooses for market entry, teams on the ground should come prepared with a basic knowledge of local history. People in the Arab world value their history and refer to it frequently as a point of reference. Managers in the Middle East should know about periods of occupation, civil wars, shifts in power and other major events that impact the local business environment.”

Thunderbird alumna Fungai Mandaza '17, from Zimbabwe, tells a story that puts the importance of history to business in context--telling of the social and professional disaster that arose after a conflict over ecological wetlands filled with frogs. Local residents viewed the area with reverence, almost like sacred land, but it was a prime location in the middle of town, and a Chinese company came in and cleared the area, killed the frogs, and built a shopping mall. Many residents were livid and now refuse to shop there. “We have this beautiful mall where no one goes to shop because it’s considered taboo," Mandaza says. "There needs to be a proper bridge between countries that are coming into Africa and the African community.”

“There needs to be a proper bridge between countries that are coming into Africa and the African community.” – Click to tweet

Learn more about the importance of history to market entry strategy: Read Five Keys to Business Success in the Middle East and watch Asia and Africa in the 21st Century

The number one pitfall to avoid when entering a new market is not listening to the people in that market. People who tell you what their values are. Their preferences. Their traditions.

Recent Thunderbird alumnu Gabrielle Gueye '17 put it so eloquently: “[The Peace Corps] taught me a lot about going outside of your comfort zone and really trying to be part of a community and understand the people and their needs…It taught me how to listen. You can’t just go into a country and say, ‘This is what you need,’ and expect them to roll with it. You have to listen.”

“You can’t just go into a country and say, ‘This is what you need,’ and expect them to roll with it. You have to listen.” – Click to tweet

Read more about the importance of listening – and how to learn to listen – when entering new markets: ASU Thunderbird Grad Finds Community, Builds Diplomacy Along Her Path

What have you learned from successes – or failures – in entering international markets? What are your top market entry strategy pitfalls? Share your thoughts on LinkedIn, Facebook, and Twitter. 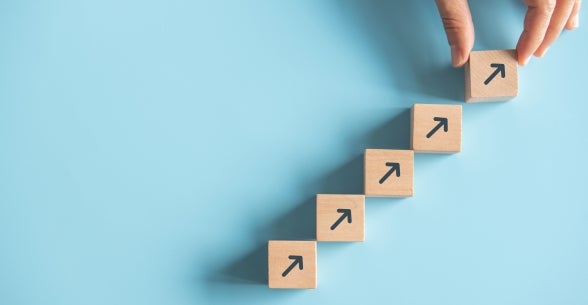 As we progress into the Fourth Industrial Revolution, the future of work is changing. Learn about the fastest growing industries and relevant...
Technology
Healthcare
Global Business
Emerging Markets 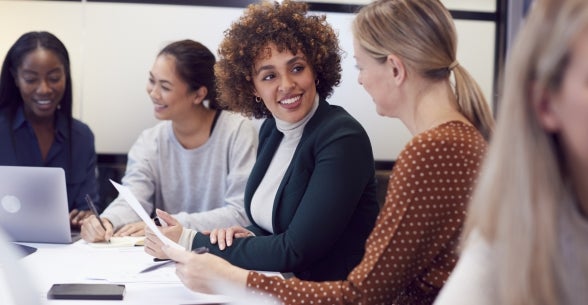 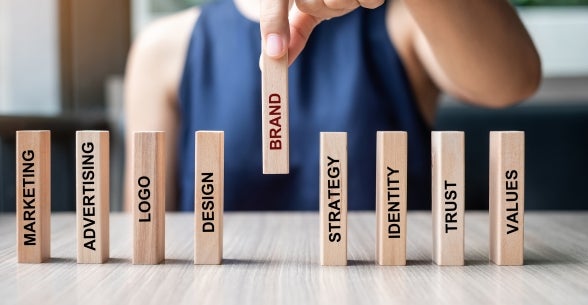 Sometimes Even the Best Brands Strike Out

Successful marketing depends on two things: having a good understanding of your audience and using what you know about them to create value. Some...
Marketing
Global Mindset
Communication