In Emerging Markets, Business is Business – Except When It’s Not

Emerging markets account for most of the growth in the global economy today. Company managers know success lies in effectively doing business in those markets. Knowing the norms and institutions that enable access to business opportunities is critical to that success. Eighty-four percent of the world’s population lives in emerging-market countries, and they fuel most of the global economy’s growth. Company managers naturally focus on where growth is and where it potentially lies, and that’s not a new phenomenon. Business is business, after all.
Robert Grosse
Global Business
Finance
Emerging Markets

Emerging markets account for most of the growth in the global economy today. Company managers know success lies in effectively doing business in those markets. Knowing the norms and institutions that enable access to business opportunities is critical to that success.

Eighty-four percent of the world’s population lives in emerging-market countries, and they fuel most of the global economy’s growth. Company managers naturally focus on where growth is and where it potentially lies, and that’s not a new phenomenon. Business is business, after all.

Except that business is different in emerging markets. The norms and institutions that enable access to business opportunities are different. Environments for business are different. Yet essential business practices that work in advanced economies can be applied to emerging ones – with a bit of translation.

As co-editor of the “Oxford Handbook on Management in Emerging Markets,” Dr. Robert Grosse, professor of business administration and director for Latin America at Thunderbird School of Global Management, helped capture some of the best thinking on doing business in emerging markets.

The Playbook for Success is Different in Emerging Markets

Emerging markets are the primary source of economic growth in the global economy. For example, China (an economic superpower still classified as an emerging market because of its relatively low per capita income) and India have populations of more than 1 billion people each and are growing at rates of 5 or 6 percent a year. That’s twice the growth rate of the United States and 10 times as fast as Europe.

“For a company manager, paying attention to emerging markets isn’t something that I even feel compelled to proselytize about, because the Fortune 500 companies recognized this 20 years ago,” Dr. Grosse said. “It’s not news to them. … This is where your best companies are making money. I don’t have to be a salesman for that. That’s reality. Any big company who doesn’t see it is probably going to be taken over by some other company that does see it.”

Just because business managers have known for decades that successfully competing globally depends on succeeding in emerging markets doesn’t mean that succeeding in emerging markets is easy. As just one example, supply chain disruptions and market reactions to the spread of the new coronavirus that caused the COVID-19 pandemic puts in boldface the interconnectedness of the world’s economies. Companies with suppliers or assembly plants in China have felt this challenge, and they are still scrambling to deal with the complications involved.

That’s where Dr. Grosse comes in. Over a 20-year span, he has lived in four emerging markets on three continents. He is a prolific writer and has edited a half dozen books for Oxford University Press and Cambridge University Press.

Dr. Grosse and Dr. Klaus E. Meyer, professor of International Business at Ivey Business School at the University of Western Ontario, mined perspectives from their experiences and parlayed connections with scholars from East Asia, South Asia, Latin America, Africa, North America, and Europe to curate the “Oxford Handbook on Management in Emerging Markets.”

The handbook contains 34 essays arranged in five parts: the business environment in emerging markets; markets and governance; foreign multinational enterprises (MNEs) in emerging markets; local firms and emerging market MNEs; and countries and regions. Scholars around the world are using the handbook as instructional material. Dr. Grosse is among them, using it this semester in his international finance class.

“What we’re saying is that with emerging markets things are different to some extent in comparison with say western Europe, the U.S. and Japan,” Dr. Grosse said. “The contextual question is ‘Do we need a new theory to explain how business works in China compared to the United States or business in Mexico compared to the United States?’ I think the answer is extremely clear: Maybe.”

This is because we can either adapt existing views of how companies can compete successfully in, say the US, to the different market sizes, personal incomes, and cultural features of emerging markets – or we can come up with a new view of competition that would work in an emerging market like China, which is so different due to heavy government participation in the economy.

Structural and relational differences among institutions that shape life in emerging-market countries force business adaptation. The handbook’s essays delve into how management in emerging markets differs depending on various environmental characteristics, including the role of government, the condition of infrastructure, and the status of local workforce and innovation.

“It’s not that emerging markets are from Mars or that they’re weird in some way,” Dr. Grosse said. “It’s just that some of the aspects of their context, their regulations, their company sizes and ownership, and so forth, are a bit different, and you have to be aware of that and pay attention.”

The old saying that what is most important in many business contexts is “know who” rather than “know how” is often a key element in emerging markets, much more so than in the US. 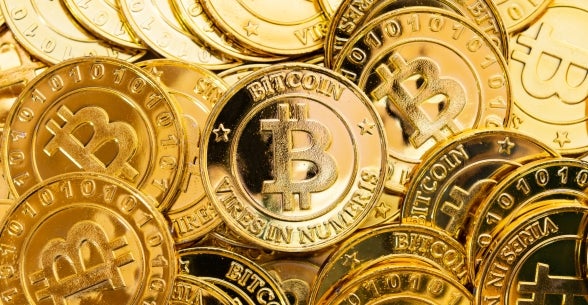 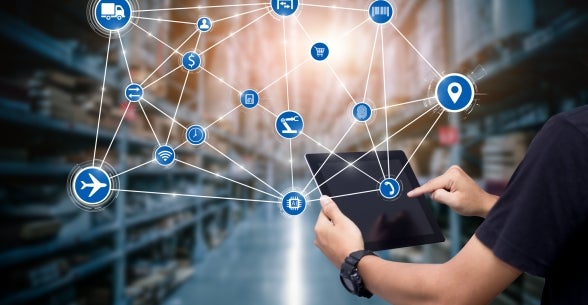