Christine Pearson is professor of global leadership at Thunderbird School of Global Management (a member of the Knowledge Network of Arizona State University). She has built a worldwide reputation as an expert on curtailing and containing dysfunctional behavior at work, from the dramatic sweep of organizational crises, to the corrosive impact of problems that escalate from low-intensity incivility and aggression in the workplace.

Pearson is highly sought after for her expertise by both academic and business sectors. She has helped numerous organizations plan for, avert and contain bad behavior from devastating, business-threatening events, such as, workplace homicide, executive kidnapping, product tampering, aircraft accidents and consumer fraud - to the day-to-day erosion of workplace incivility.

She has been cited in more than 600 newspapers and magazines, and featured on international radio and television broadcasts including the major U.S. networks, BBC, CBC, NPR, CNN and additional networks around the world. Her work has appeared in publications such as Harvard Business Review, Financial Times, The Wall Street Journal, The New York Times, Fortune, Forbes, Fast Company, Inc., and Conference Board Review.

Pearson has taught MBA, executive MBA, executive education, and doctoral courses in global leadership, crisis management, organizational change, personal leadership development, strategic management and human resource management at University North Carolina, Duke, University of Southern California and additional universities in Brazil, Canada, China and France. She has more than two decades experience teaching distanced academic programs globally. In light of her belief in lifting humanity through women micro-entrepreneurs in developing countries, Christine was academic director and co-designer of the SALTA program, which provided in-person education to 100,000 women micro-entrepreneurs in Peru. She has been a faculty member in Artemis and other programs, educating micro-entrepreneurial women from countries in the Middle East, Latin America, Eastern Europe, as well as the Pacific Islands.

Pearson has written six books on crisis leadership and bad behavior at work that have been translated into Chinese, Arabic and Spanish. Her book credits include the first grounded practitioner book on crisis management (with Mitroff), the first international scholarly book on crisis management (with Roux-Dufort and Clair) and the first grounded practitioner book on workplace incivility (with Porath). Her work has been published in numerous academic journals including, for example, Academy of Management Review, Academy of Management Executive, Organization Science, Harvard Business Review, Human Relations, Organizational Dynamics, and Administrative Science Quarterly.

Pearson earned her doctorate in business from the University of Southern California. 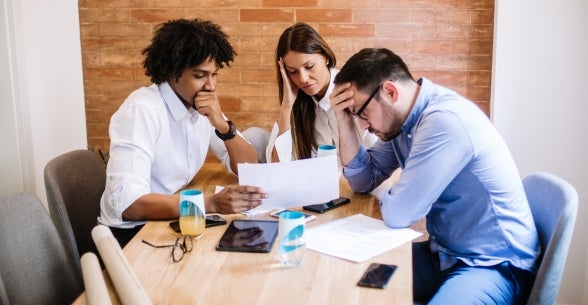