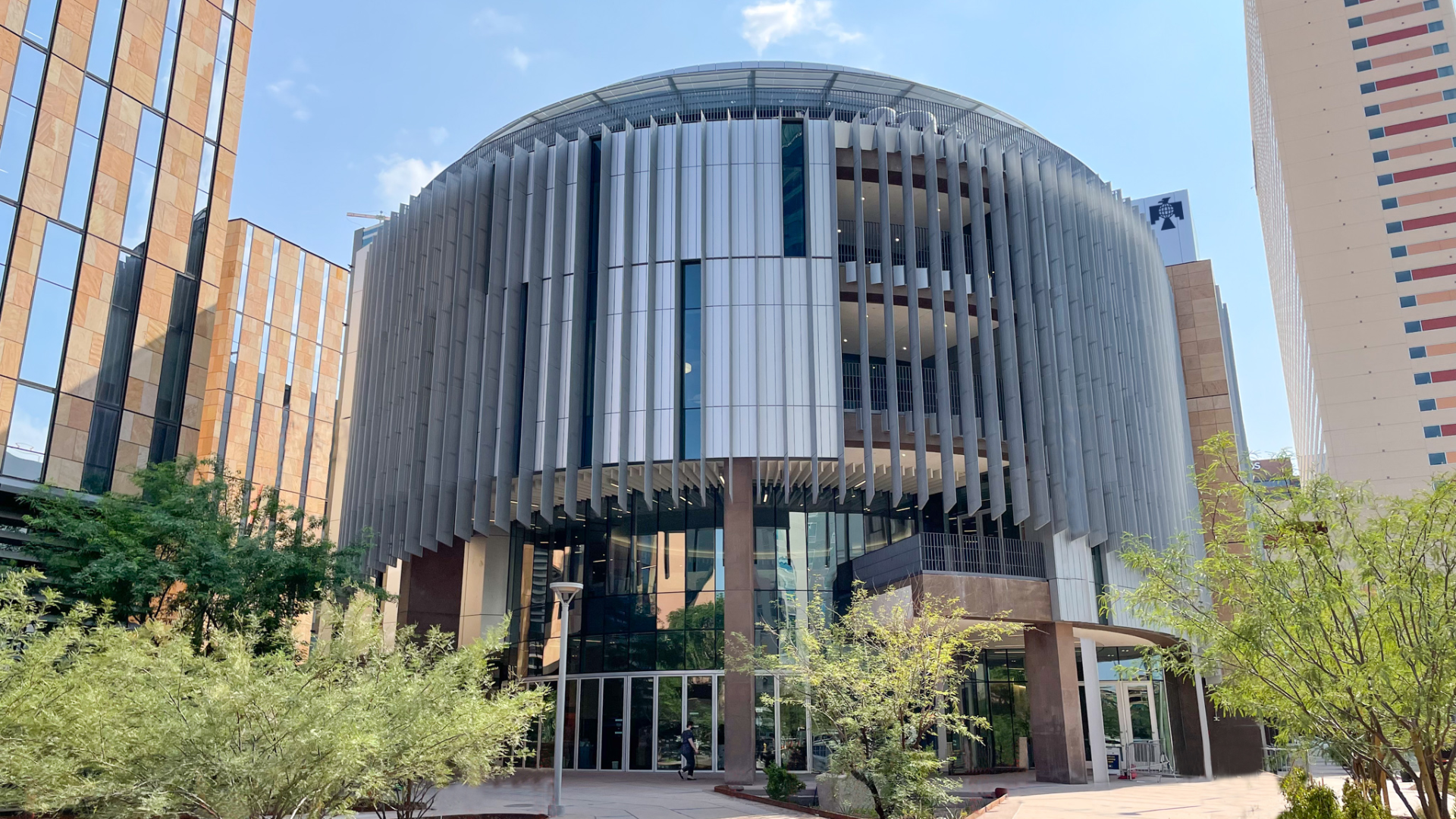 Located in the heart of ASU’s Downtown Phoenix campus, Thunderbird's new Global Headquarters leverages the latest cutting-edge learning technology to enable Thunderbird students to experience in real-time what they seek to study and learn. It unlocks all that digital technology has to offer within our formal learning environments with truly active and multi-dimensional learning spaces that fully immerse our students in their disciplines while allowing them to collaborate on a global scale. Thunderbird’s new building opened welcomed students in October 2021 and includes a rooftop Thunderbird Pub designed in the spirit of the iconic original.

Fusion on First is a brand new, 16-story, tech-driven apartment community in Downtown Phoenix and sets the stage to cultivate and amplify new research and entrepreneurship as its unique design expands community living space for 532 students. Fusion on First serves as home to all Arizona State University (ASU) third and fourth-year students as well as graduate students in the Thunderbird School of Global Management. Off-campus options are also available and while student renters should do their own, thorough research, Thunderbird does provide a list of off-campus options. 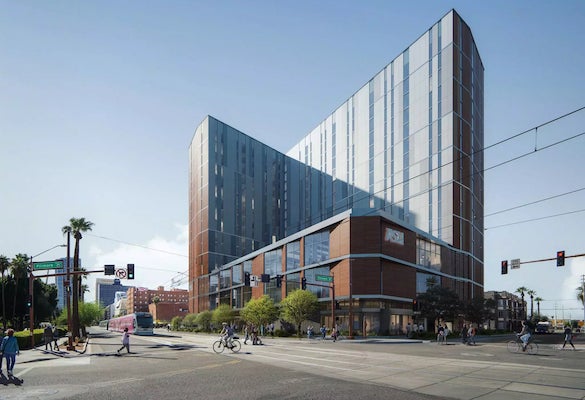 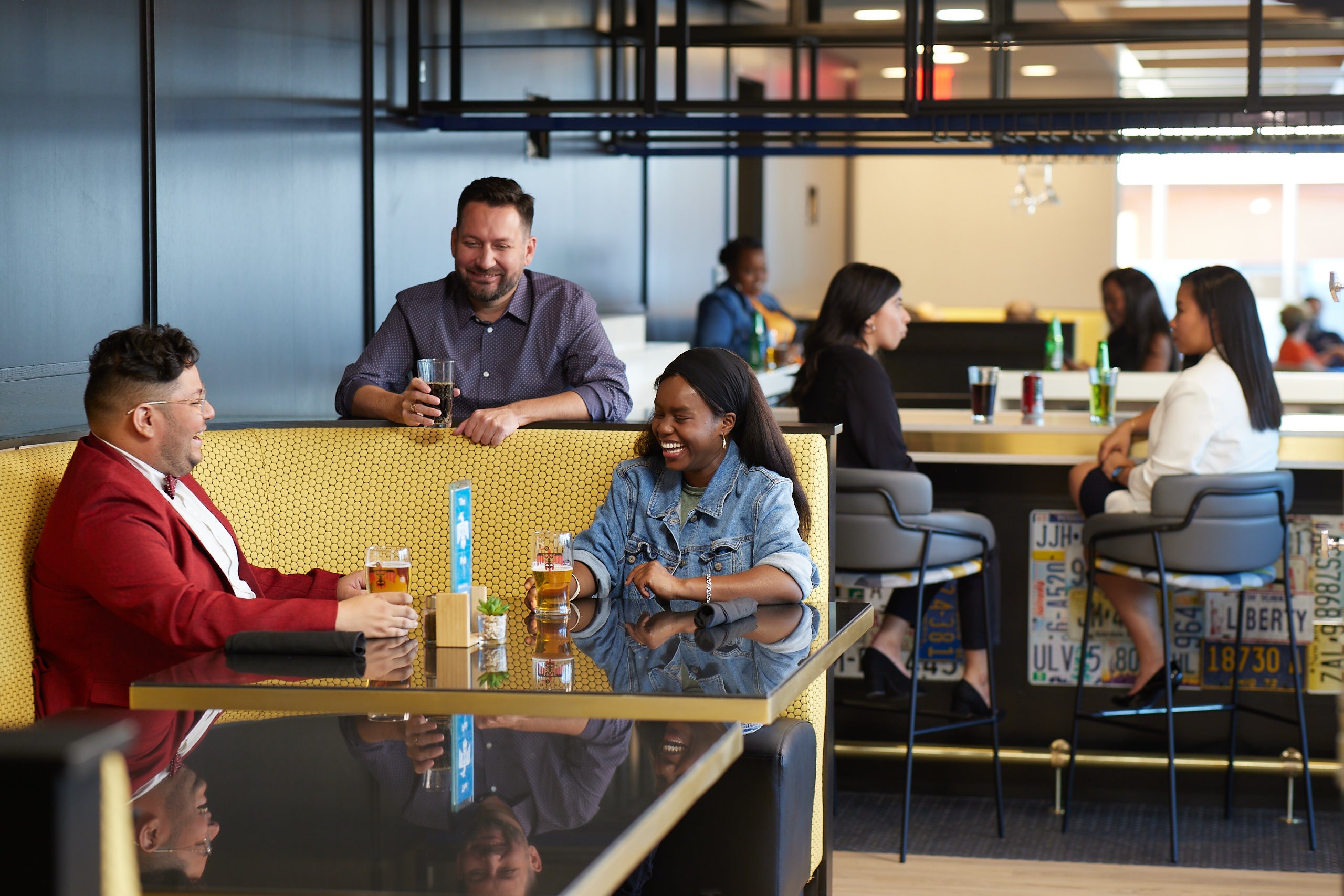 There are countless dining options on the ASU Downtown Phoenix campus. Thunderbird students can choose from on-campus dining options, including the iconic Thunderbird Pub, fast-casual restaurants, cafes, coffee shops, and markets. Plus, there are unlimited international cuisine options around the downtown campus that welcome you!

The Thunderbird Global Challenge Lab (GCL) program is a capstone course at Thunderbird that engages a team of four to five Master of Global Management (MGM) candidates with a client in an advanced or emerging market. The team spends three weeks working on each project onsite with their client and one final week of debriefing on campus. Projects are tailored to the business needs of the client and provide sophisticated data and market analysis, strategy recommendations, and practical, effective plans for sustained growth. The Lab offers projects which are truly win-win propositions, creating value for companies and providing a unique, professional learning experience for our students. 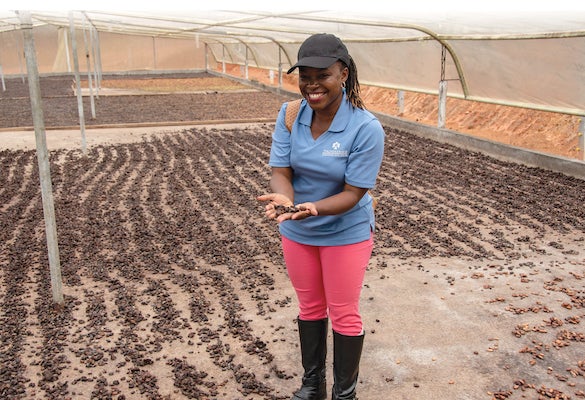 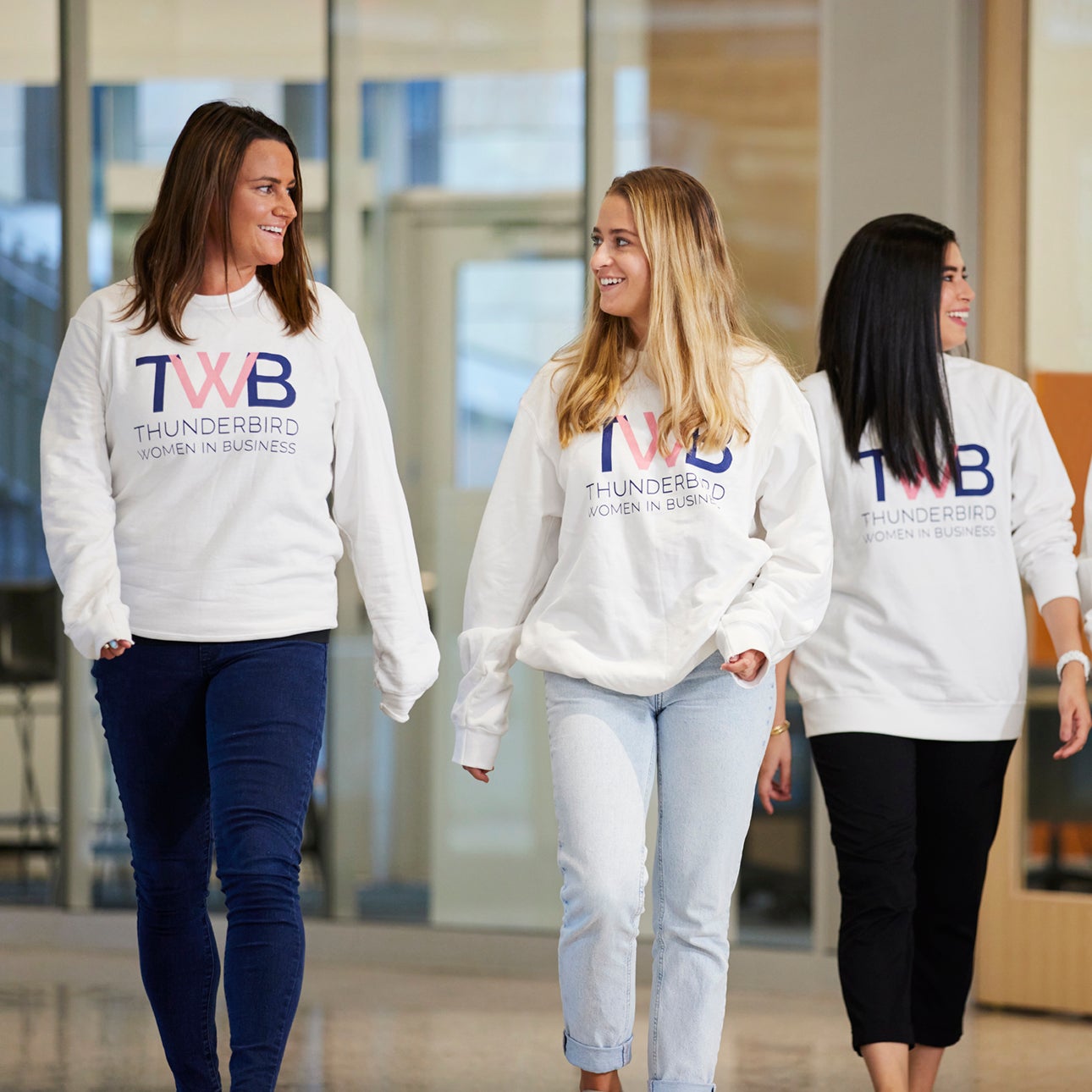 Student life at Thunderbird is built around social, professional, and cultural activities—many of which are organized and hosted by students themselves. Through a wide range of student clubs, T-birds bring the spirit of cultural unity and global citizenship alive.

There are more than 20 professional, regional and social clubs that actively contribute to Thunderbird’s intellectual and cross-cultural environment. Thunderbird students can also join more than 1,000 available ASU student clubs, too.

Developed in 2004 by the student-run Thunderbird Honor Council, the oath reflects the school’s core values and ethics. In 2006, the Thunderbird Board of Trustees unanimously voted to assimilate the oath into the school’s educational fabric, from the application process to graduation ceremonies.

In today’s business world, where leaders often face distrust from shareholders and the general public, Thunderbird’s Professional Oath of Honor builds credibility and fosters an attitude of accountability for international business leaders. Not only does the Thunderbird Oath instill the right values in the world’s future business leaders, but it also attracts professionals with strong ethics to become part of this global effort by enrolling in one of Thunderbird’s top-ranked programs. 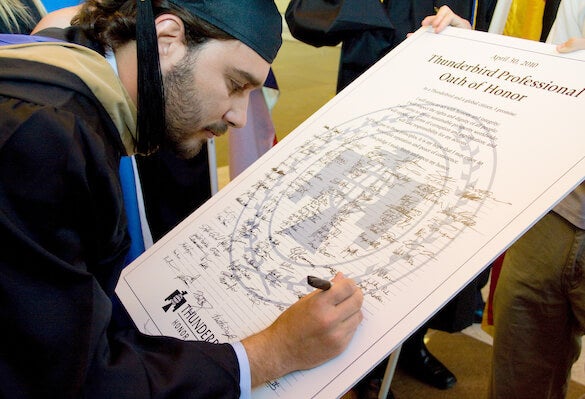 Your Rights Under GDPR