Doing Business with the New China

In the four decades since Deng Xiaoping began economic reforms in China, the country has transformed from an impoverished nation on the verge of bankruptcy to the soon-to-be largest economy in the world. In the early years of the economic reforms, China developed into a manufacturing juggernaut – the so-called factory for the world. It has attracted foreign investment, entered the World Trade Organization, and seen a dramatic consolidation of power under current President Xi Jinping. In recent years, research on Chinese markets and consumer behavior has focused on a variety of issues including market size, demographic trends, nationalism, the population’s affinity for e-commerce, and interaction with social media. 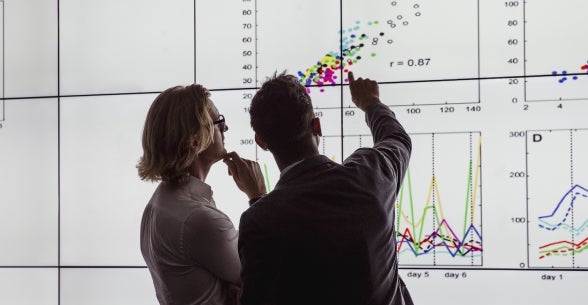 Middle and upper level managers who have decision-making responsibilities and who contribute to navigating their organization through the complexity of China’s changing political landscape. 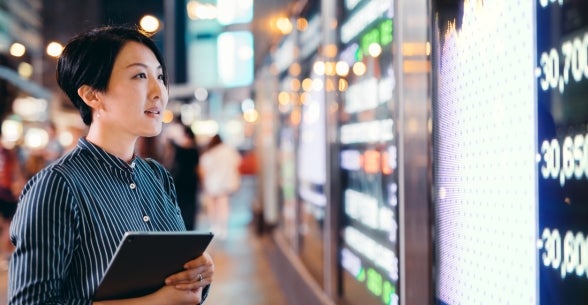 Individuals working in private and government sectors on issues like trade and relations with the Chinese government.

A Brief History of China

If you are going to successfully do business in China today, we believe you must begin with an understanding of China’s complex historical journey and develop an appreciation for the ways in which this deep and rich history has shaped the current Reform-Era. Dive into a “brief” history of one of the world’s oldest civilizations and find the links between significant historical moments and trends in modern Chinese society and culture.

If you are going to successfully do business in China today, you must begin with an understanding of China’s complex historical journey. In this Module, we focus on understanding the impact of the last seventy years - the period of Communist China - and how China was able to emerge from the economic, political and social destruction of the Mao years to become, in forty years, the second largest economy in the world.

In this module, you will dig into the details of doing business in China in the era of Xi Jinping, particularly focusing on how to navigate partnerships and the supply chain.

Many still believe that China’s economic success is mainly tied to its large cheap labor pool, or that its economy is not innovative. This is not true. This module explores China’s history and culture of innovation. 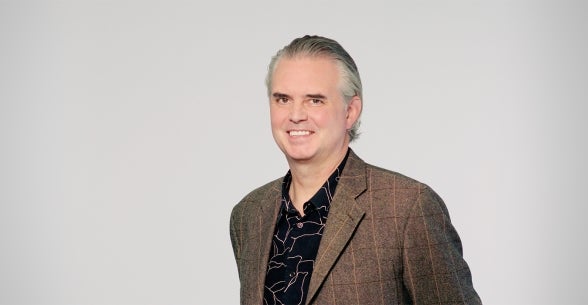 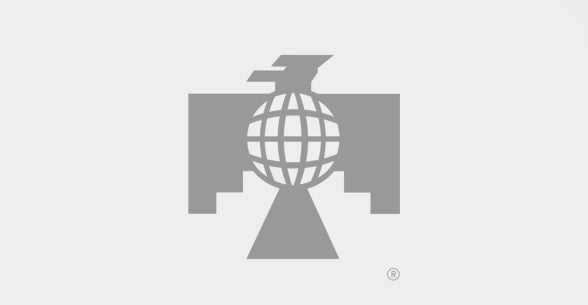 Why Thunderbird for Executive Education?

Thunderbird empowers global professionals to shape the changing landscapes impacting their enterprises by expanding and updating their future-ready skills and connecting them to a diverse network of global experts. 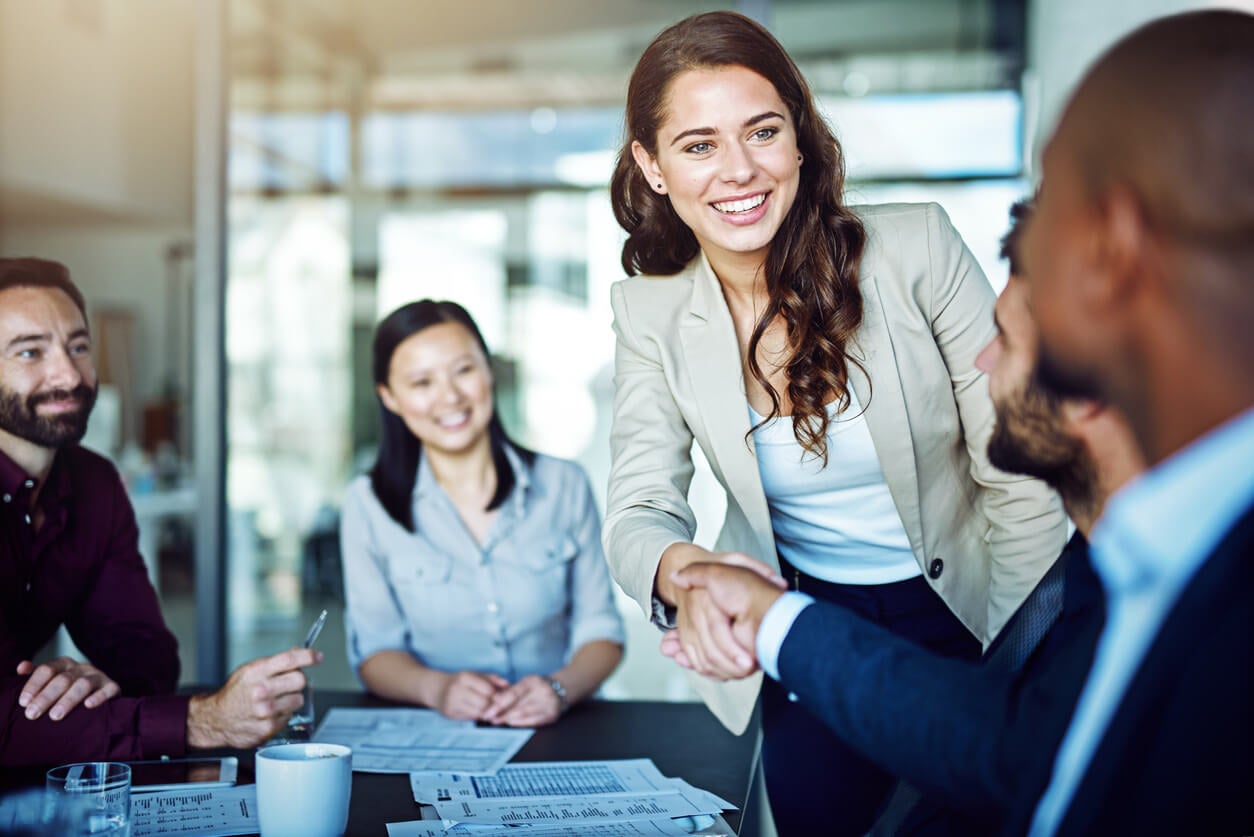 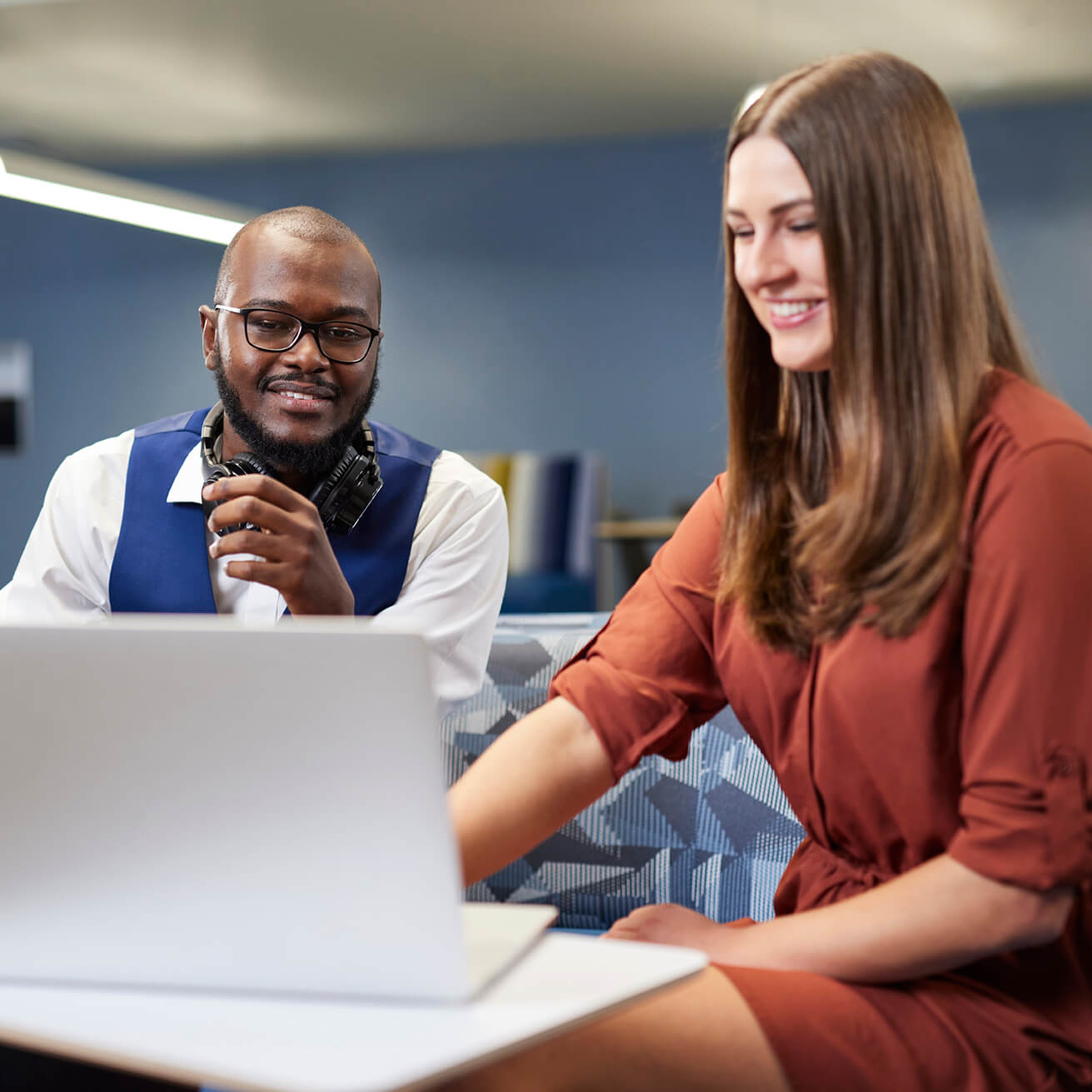 Answer a few brief questions and allow Thunderbird's virtual assistant to find the right program for you.

Your Rights Under GDPR